Designed for film and media production students, this guide takes you through the Library’s resources to improve your research.

Zondervan Library is closed during chapel on Monday, Wednesday and Friday from 10:00 am - 10:50 am.

If you are unable to find what you are looking for or have a question,

or call the Ask desk:

Emails should receive a response within 48 hours, but feel free to stop in and visit the Ask desk for assistance.

Browse books on film and media production or use the provided resources and tools to discover more books. 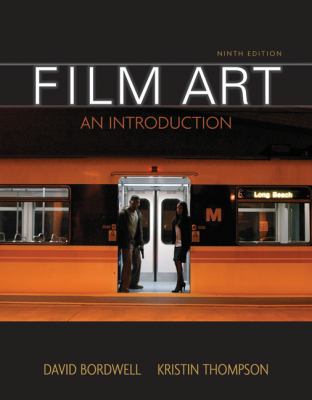 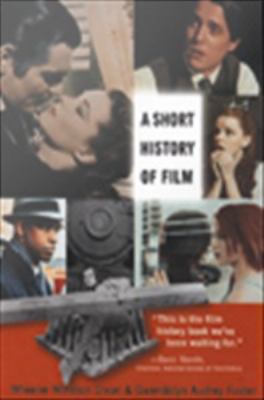 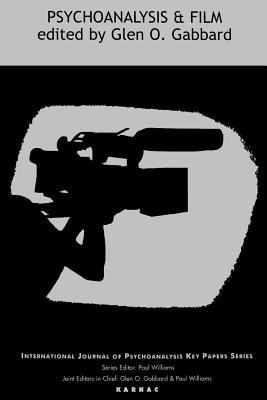 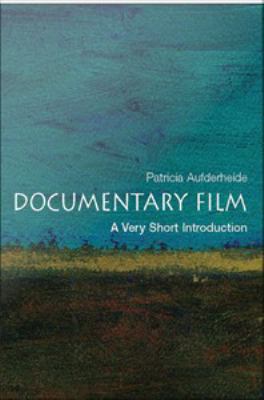 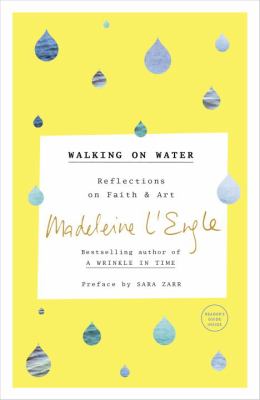 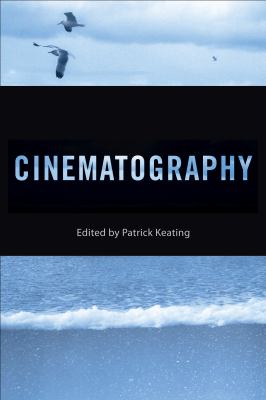 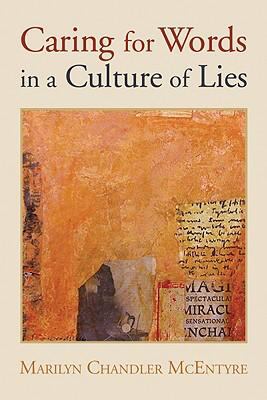 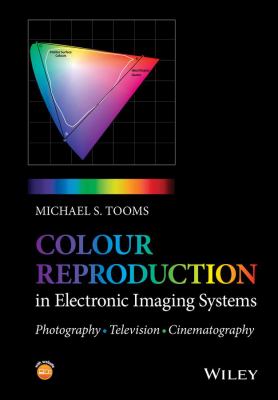 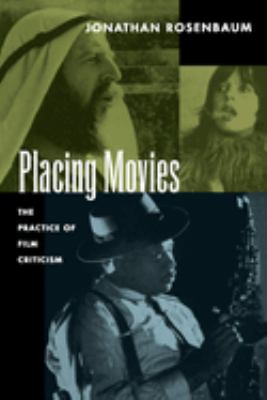 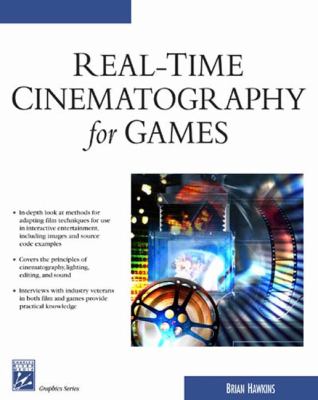 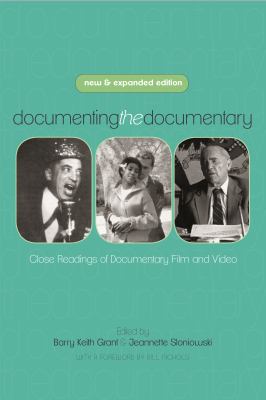 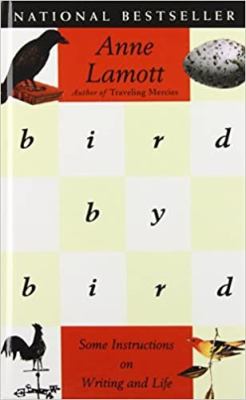 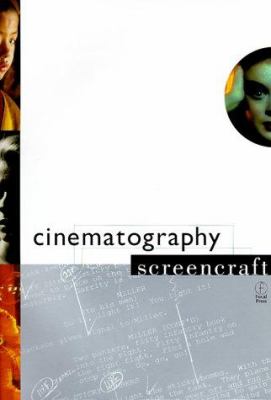 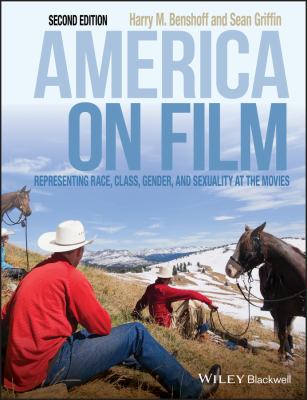 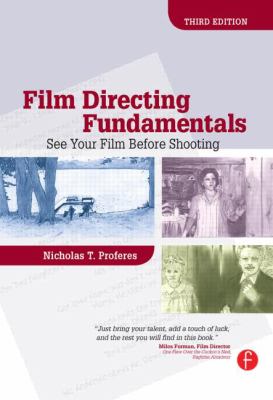 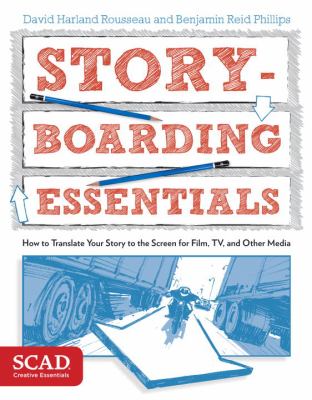 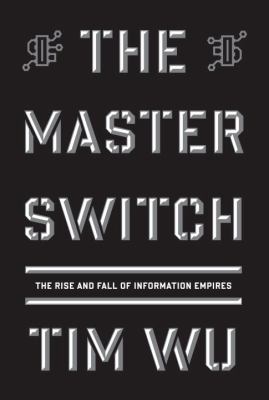 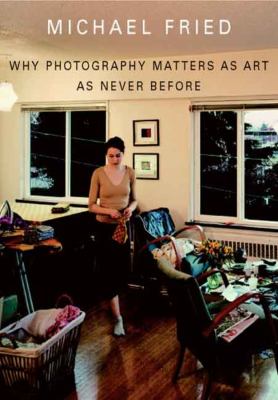 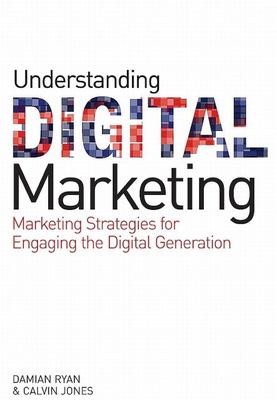 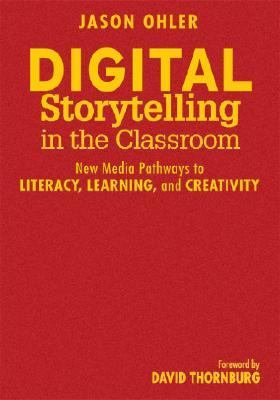 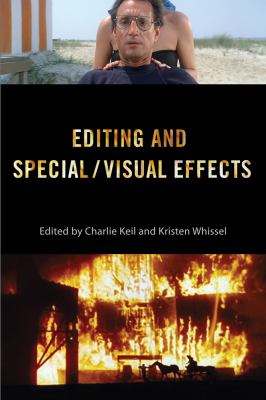 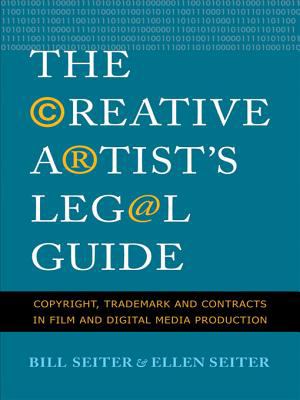 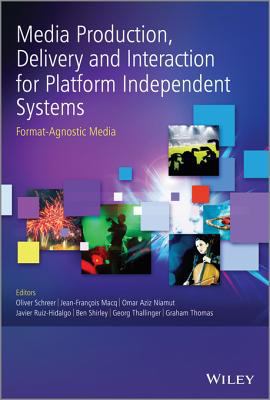 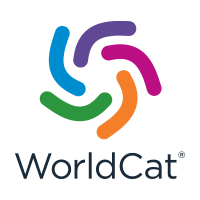 Search for print books, eBooks, and other sources in ZL. Use Interlibrary Loan to access even more materials.

Request books or articles from other institutions when a item is not readily available. Books are delivered to the library, and articles are delivered to your ILLiad account electronically and you can download them for safe-keeping.

Zondervan Library has access to several other books on various film production topics, as well as books devoted to specific directors, producers, actors, etc. These resources not only provide information on these iconic people of film, but often trace their cultural impacts.

The library also has books on the film industry in other countries around the world. These provide unique perspectives on film making and the various ways the medium has influenced parts of the world.

Also available are critical evaluations of films and film making based on a variety of methods and topics, such as sex, class, race, in addition to cultural responses and issues like censorship. 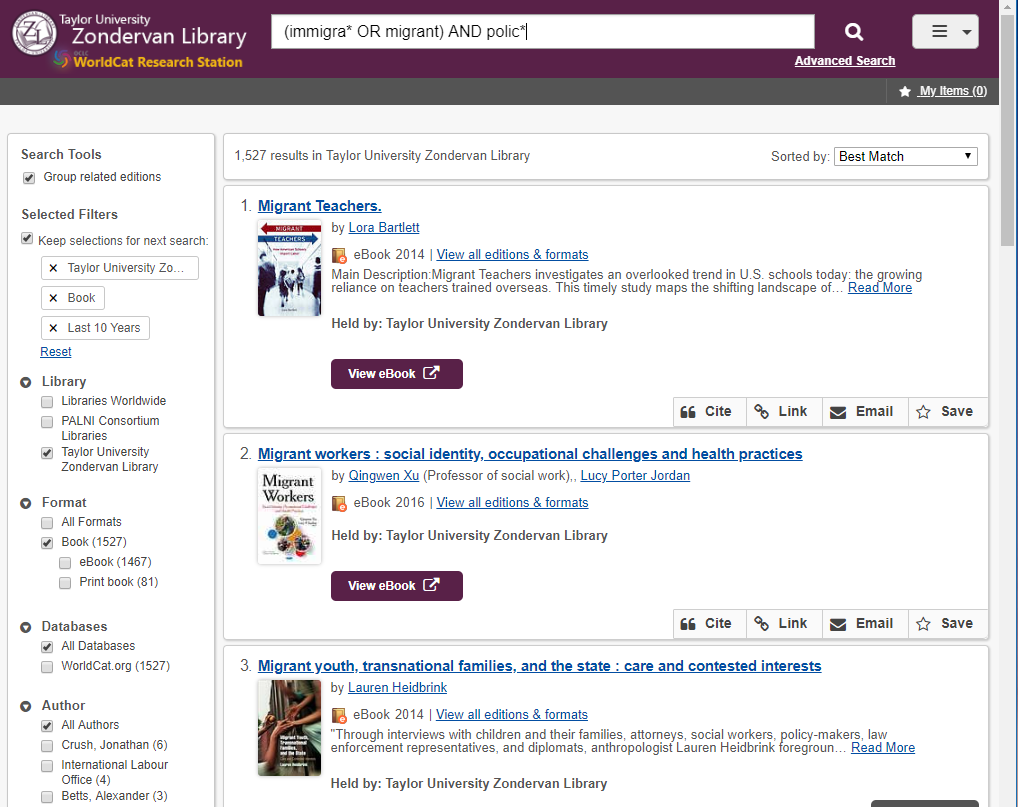 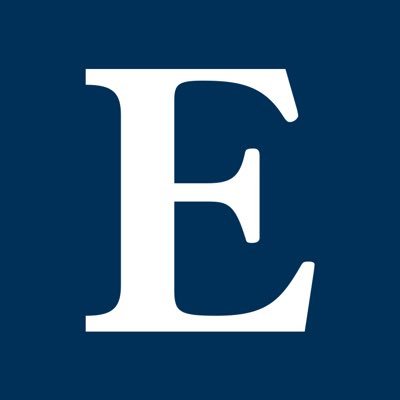 Provides thousands of current eBooks available to read immediately, covering a broad spectrum of topics from religion to psychology to medicine to political science and beyond. 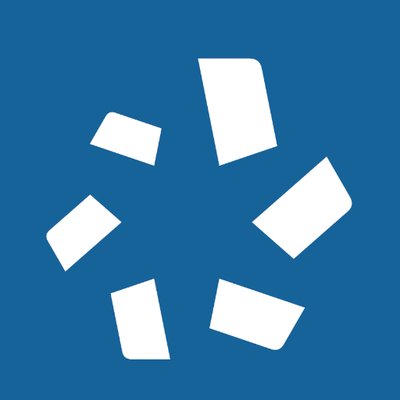 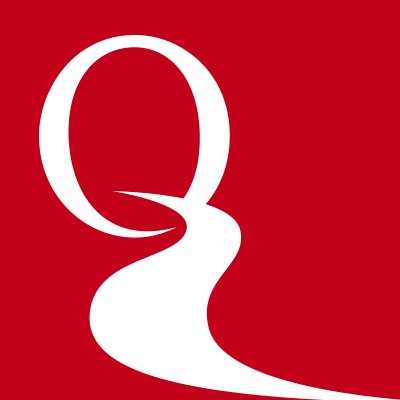 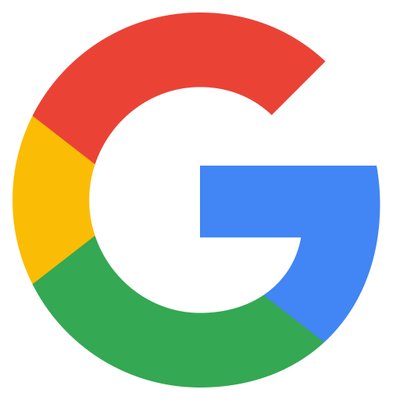 Search the entire text of a book for keywords and phrases.